Everybody Wants to Weigh In On Romney’s VP Choice… 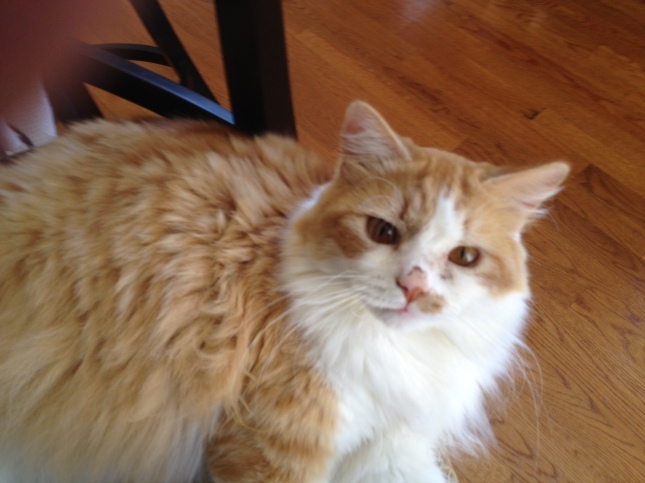 Last night my kitten, Ernest T, went upstairs to the office, took this off of my desk and brought it down to me in the kitchen. 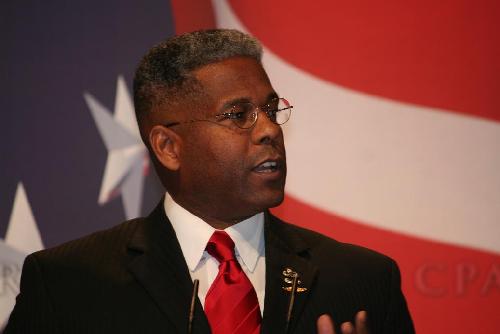 Meanwhile, Senator Chuck Schumer’s head is exploding over his dwindling power and is lashing out as well, calling the Tea Party contingent of the House of Represenatatives FLEAS.

It sucks to be Chuck

“When either party goes to the extreme they don’t do the right thing,” said Schumer. “My experience is they lose politically, but much more importantly they do what is wrong for the country substantively.”

Yes, Chuck. That’s how we got Obamacare and that’s why you Democrats got your asses handed to you.
That was a brilliant observation. Thanks for the money quote. That will be of good use in the future.

Oh and Chuck, I AM a FLEA and I’ve got bubonic plague and I’m all over your ass.

Update: Make that 14 Trillion and ONE.
Congressman Jim Moran of Virginia goes ape shit on a disabled veteran in a Town Hall asking why he was not in Congress while the impending government shutdown is imminent and the man is concerned about getting paid.

Moran’s caring response of “Sit down or Leave” comes at about 4:10, after the veteran took umbrage at the Congressman characterizing his comments as “caustic”. The Democrats desire to maintain the high ground, accusing Republicans for the Government shutdown, keeps proving to be tenuous and they continue to provide volumes of campaign fodder at an impressive rate.

Keep giving them the microphone.