The Amazing Mr. Wu and his Magical Mystery Tour 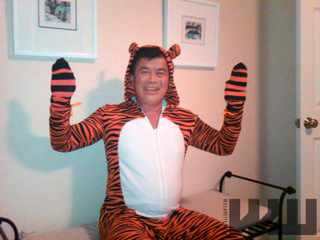 Back on January 20 just after the tragic shooting in Tucson I called on those nearest to Congressman David Wu to have his mental health evaluated. His bizarre behavior and actions led me to suspect that he was in need of treatment and I even went so far as to suggest that he may be a danger to himself or others. Now it has come to light that he may well have been in need of treatment.

Michelle Malkin documents his story today on her site. I am always careful to comment on the mental health of others but given the tragedies in Tucson, Virginia Tech and elsewhere we really must have the courage to get those in need some help.

Instead of resigning ﻿The Hill is now reporting that he has filed for re-election.