RSS
← Start the week on a positive note.
An emerging National Leader? →

And neither does Brian Williams Matt Lauer, apparently.  I’ve tried to find a clip of this unsuccessfully, but Williams Lauer asks our boy genius President why a growing number of Americans think he’s a Muslim.  The man who can bend spoons with his mind responded that he can’t go around with a copy of his BIRTH CERTIFICATE pinned to his forehead.

Let me explain something to you, sir.  A birth certificate is a document that denotes, among other things, your place of birth.  It does not identify your religion.

Brian Williams Matt Lauer fell for another Jedi mind trick as there was no follow up that I know of. 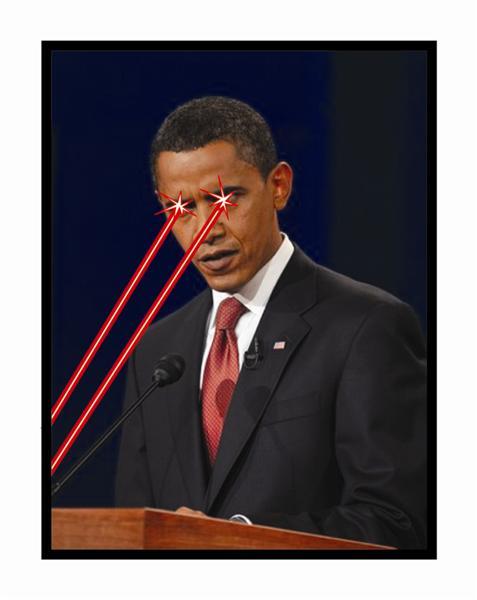 Add this to the growing list of questions about the IQ of this supposedly brilliant President.

Jeffrey S. Howard over at Investor’s Business Daily is challenging the purported brilliance of this President as well.   He does a good job of chronicling Obama’s gaffes, missteps and miscalculations.

The media has drummed the notion that Obama is a man of astounding intelligence and many have bought into this idea.

I’m not there.  He’s acted stupidly too many times.

Correction:  Lady Glover corrected me and I appreciate it.  It was Brian Williams, not Matt Lauer.  Sorry.  I can’t tell them apart.  She also found the video.  Thanks m’Lady.

Posted by P. Henry Saddleburr on August 30, 2010 in politics

← Start the week on a positive note.
An emerging National Leader? →

2 responses to “Smartest President EVAH doesn’t know the difference between religion and country.”